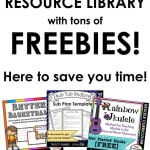 I got my first week of school done last week.  It always feel incredibly long (but good).  This week I feel like we are just getting down to routine!  My topics today have nothing to do with one another, but were two fabulous things that happened to me today, and I just had to share!

Cute story:  As part of my introductions I always tell the kids a few random things about me.  One of these things is my love for gardening juxtaposed with my very sad black thumb.  I told the kids about Bonnie and Clyde, the two squirrels who live in my garden and eat all my veggies (note: there is probably more than two, but it makes me feel less crazy when I can scream at squirrels with names 😉 ).  I told the kids I had visions of growing my own tomatoes this summer to make tomato sauce, but we only grew one tomato.  Boo.Well, this morning, one of my sweet, delightful kids brought me a bag of tomatoes from her garden!  How sweet and cute was that?  She really made my whole day! 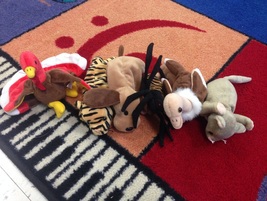 A few months ago, I read about the idea of BEAT buddies on Mrs. King’s Music Class.  I had already taught the series of lessons where I would use them and pretty much forgot about it.  (I have a ridiculously large file of “Cool Ideas to Look At Later.”)
Well, today I saw my tub of beanie babies I use for a lesson with the book Brown Bear and randomly remembered Beat Buddies.  Since we are doing a unit on beat with Kindergarten, I thought these might be fun!  I had no idea what was in store for me!

I did my usual series of echo activities and beat activities (marching, singing, tapping, songs about beat, etc.) and then I told them we had some special class helpers to help us with the beat.  I got out the beanie babies and told students that Beat Buddies LOVED to keep the beat, but got really nervous when kids didn’t behave nicely.  If a child misbehaved with their Beat Buddy, the buddy would have to go back to his house to recover.

I have never had a Kindergarten class be such good listeners in the 2nd week of school!  They all really wanted to hold onto the Beat Buddy so they were excellent listeners!  I have a 4 year old daughter who will be in Kindergarten next year; she is a very active little girl and at her preschool has to use a sensory item to help her focus.  While I don’t think all the K’s in my class necessarily need a sensory item to succeed, it was amazing to see how much calmer and attentive they were when they were able to get their fidgetiness out by just petting their Beat Buddy.

We used the Beat Buddies to sing to the Music K8 song “There’s a Beat in my Feet” and then we made our Beat Buddies help us “flop, flop, flop” with the book Froggy Learns to Swim.   Mrs. King had the idea to use the Beat Buddies with some beanbag songs and I think this is a fabulous idea that I will try next week.  I only pulled out the Beat Buddies the last 20 minutes of class or so and they will definitely reappear again!

(You can see part 2 of Beat Buddies here!)

My final advice? When in doubt, bake cookies! (Pillsbury makes an excellent pull apart cookie dough, I must say). A dozen cookies on someone’s desk can make them feel warm and gooey inside (pun intended). This strategy has been around since the beginning of time and is a tried and true method.

If you are new at school and looking for lessons for the first day, you might also enjoy this post on first day lesson plans!

Who did I miss? Any other key people in school we should add?

Get your FREE Rhythm Basketball activity& more in the Resource Library!

Join hundreds of music educators to find great lessons and templates to save you time! 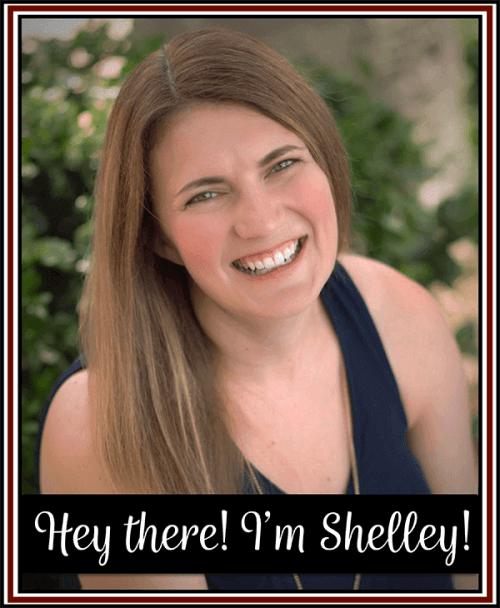 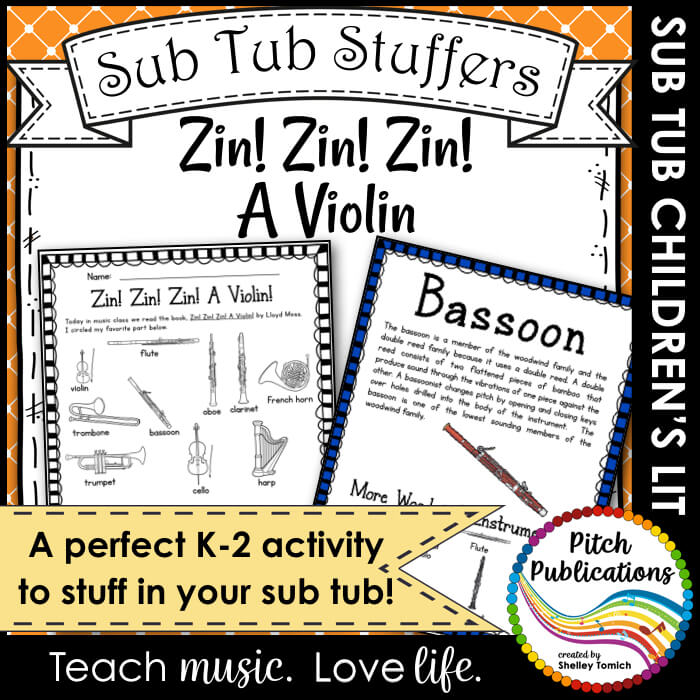 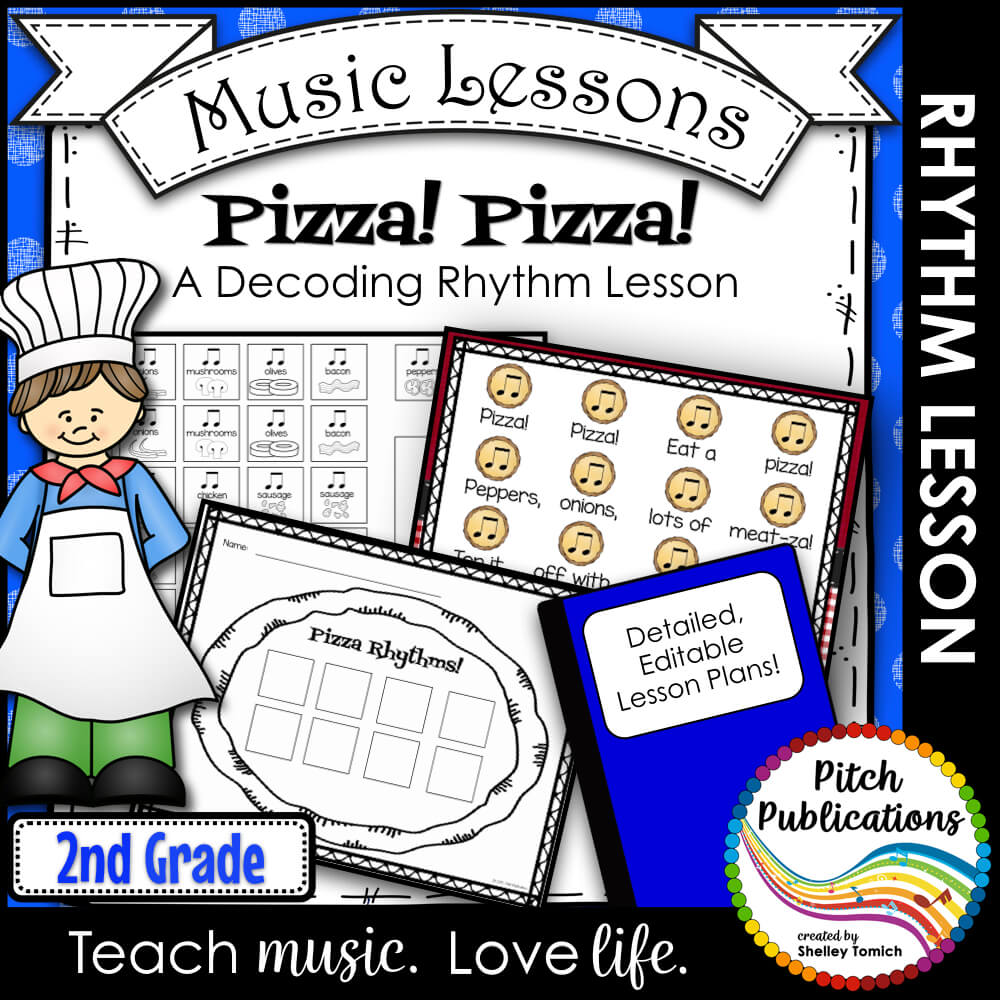 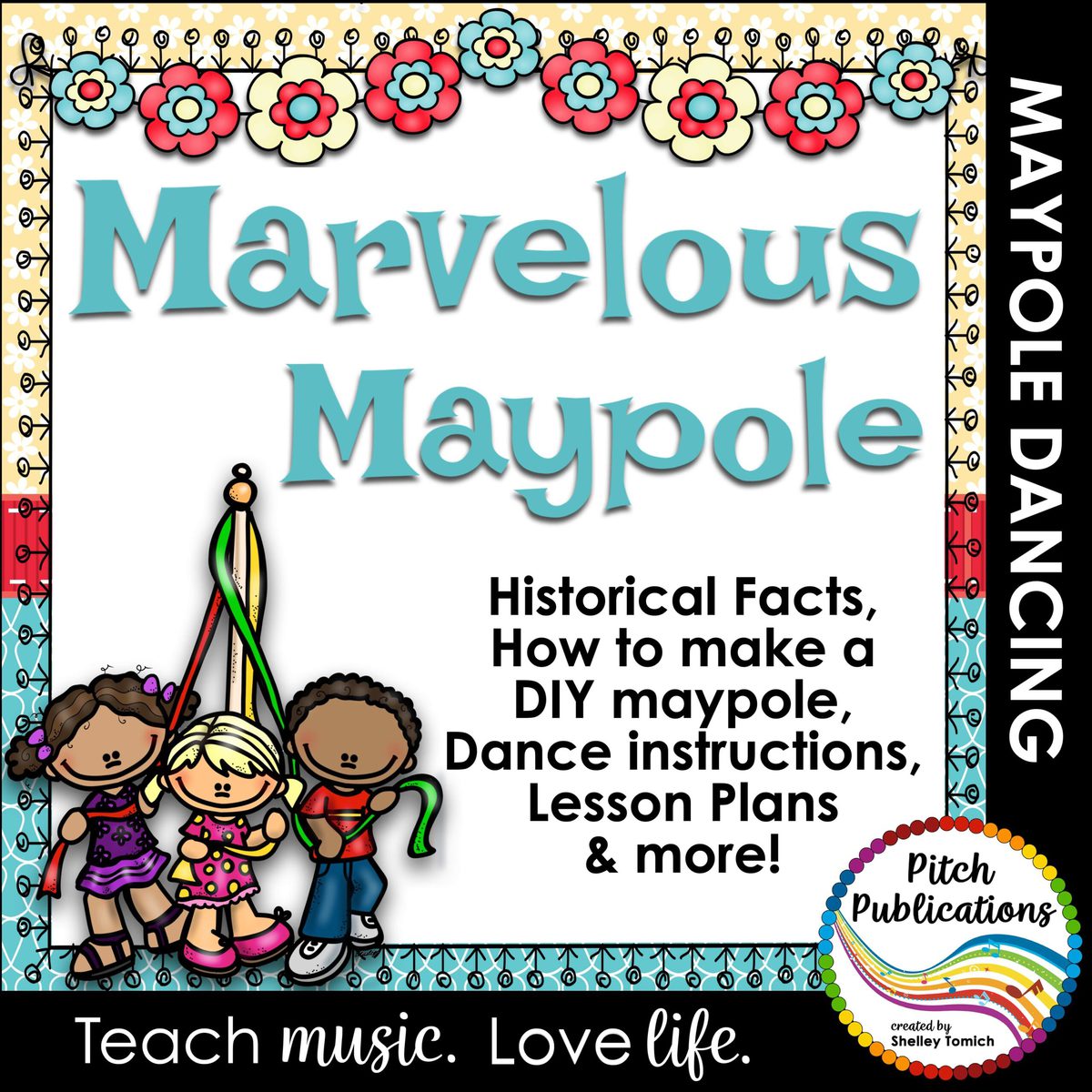 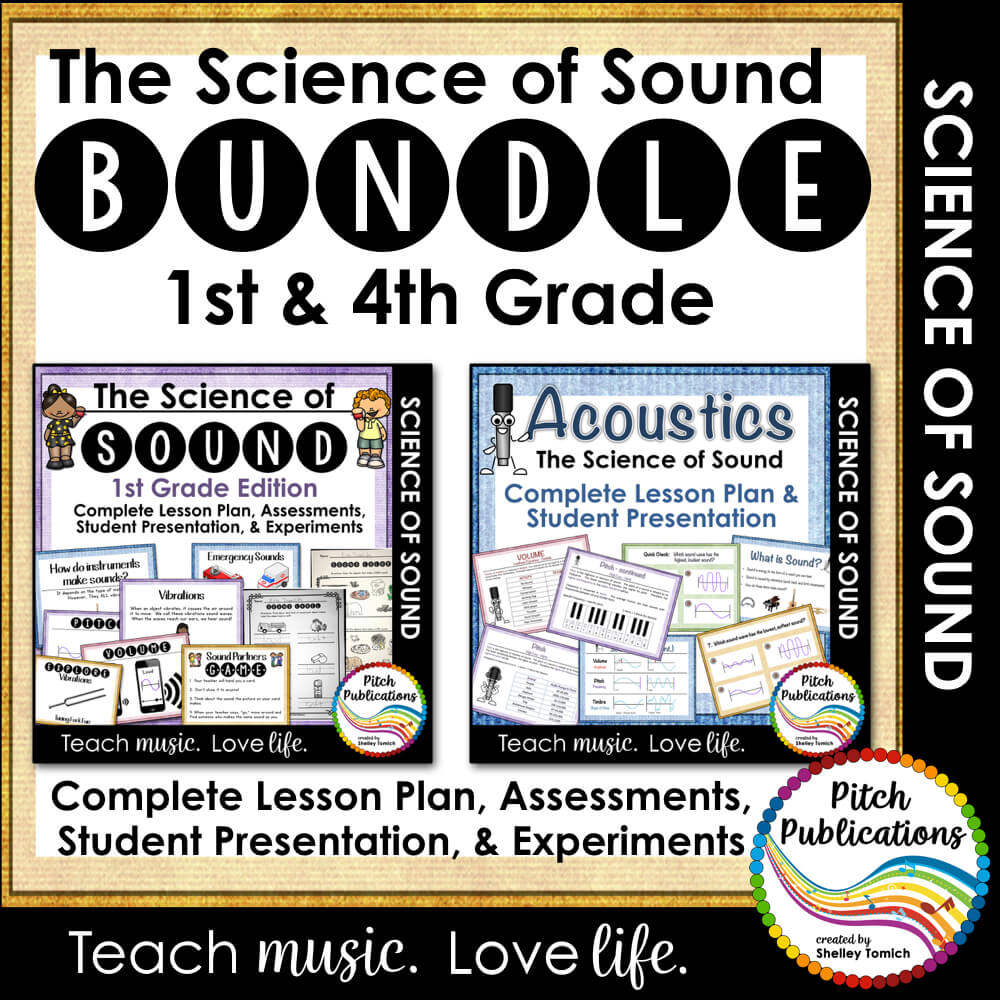 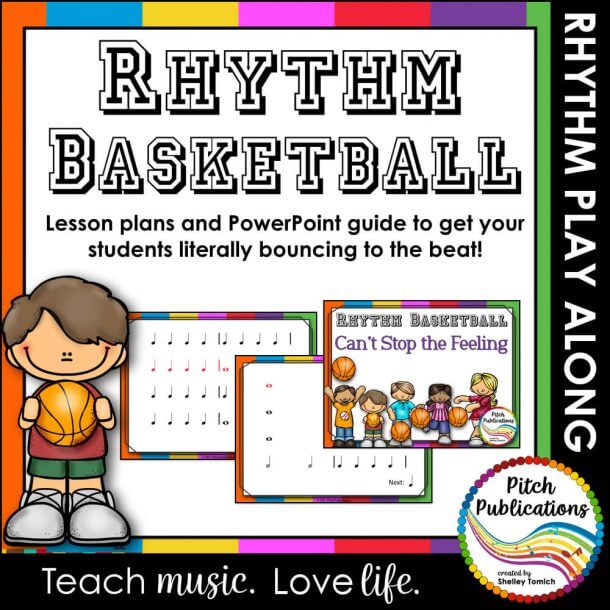 Want free resources? Enter your information to join my email list and get exclusive access to my freebie library!

You will also receive regular emails with tips, resources, freebies, and updates on paid products.

You did it! Check your email for more information!